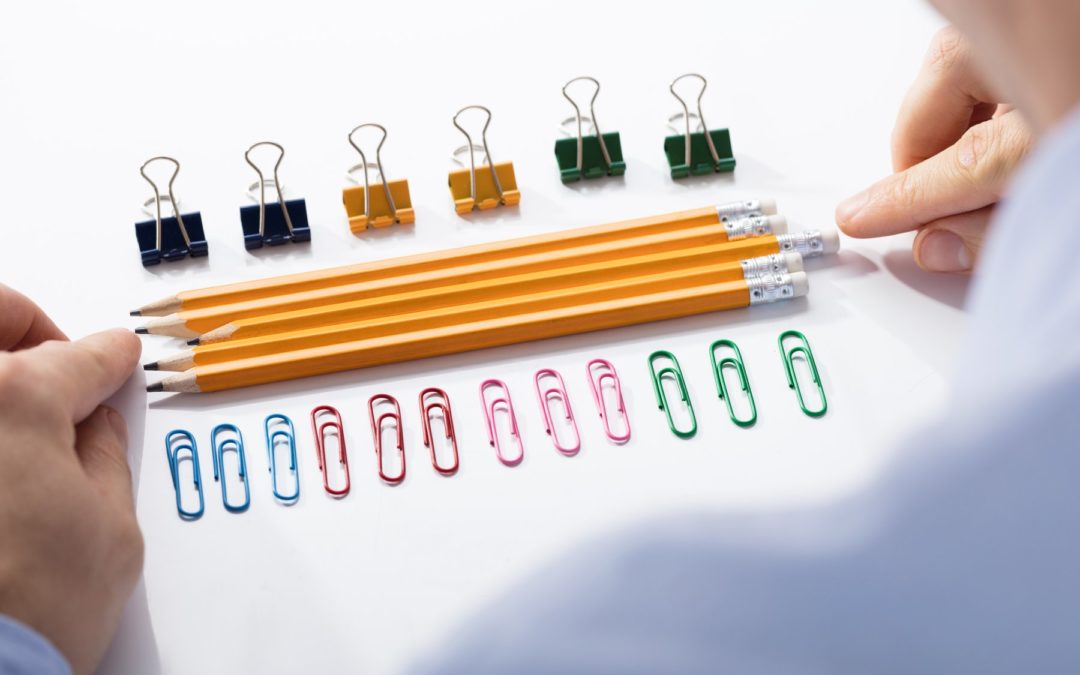 At the point I encounter most of my clients they are at a moment when they have to look at what Marshall Goldsmith has termed “what got you here, won’t get you there.” They are taking on more work and responsibility and their perfectionism is no longer helping them but getting in their way. As someone begins to touch more projects, they have to be able to limit the time they spend with each. As they need to empower and rely more on juniors and colleagues, they have to be able to let go of their perfect standards so that others have the opportunity to try, succeed and even fail. Generally, as we advance in our careers, we need to move away from our involvement in details. Perfectionists easily get mired in details. It’s easy enough to grasp the concept that attention to detail is a useful differentiator early in a career and a dangerous time and energy suck later in a career. But when a pattern of behavior has been a key part of our success, and even our identity, it’s very hard to let go of.

Most perfectionists are extremely hard on themselves.  At its worst perfectionism can lead to anxiety, eating disorders and depression. It’s a lot of work being perfect. It requires that one keep themselves accountable to the strictest of standards. Nobody can punish a perfectionist more than they will punish themselves if something isn’t “good enough.” To work with someone to loosen the grip of their perfectionism often involves helping to quiet that punishing inner voice and to consider some new ways of defining what can be considered “good enough.”

Often when someone is as critical of themselves as a perfectionist is, they are also very critical of others. We generally treat others how we treat ourselves and expect of others what we expect of ourselves. So those working for or with a perfectionist often experience them as controlling, hyper-critical, micro-managing, uptight, etc. Not many people are psyched about being perceived in this way so this kind of feedback can serve as good motivation to work on letting go of perfectionist behaviors.

One of the most detrimental aspects of perfectionism is that it can make people risk averse. If an  opportunity comes along that they are uncertain they can meet according to their usual high standards, they reject the opportunity rather than risk doing it poorly. They will often stick to projects and roles they know they can succeed at rather than trying something new that might broaden their capacity or possibilities. There are many careers in which hard work, attention to detail and commitment to the highest standards is absolutely the way to advance and achieve. But so many of these careers will also require expansion of skill-sets, exposure to new roles and processes, helping others succeed, and a willingness to try and possibly fail. In order to meet our full potential, we must be willing to take some leaps, to get into uncomfortable situations and to be bad at some things long enough that we can get better at them. Perfectionists who need to stay in the safety zone of only delivering the best, ultimately make themselves smaller.

I have to admit that the very existence of this blog is partially due to an attempt to cure my own perfectionism. I wouldn’t put myself on the extreme end of the perfectionist spectrum, but I’m definitely on the spectrum and nowhere does it show up faster than in the process of writing. I’ve written or started writing so many pages over the years that have never seen the light of day. Usually I don’t finish those pages because when I return to work on them I immediately start editing and poking holes in my own arguments and seeing the dozen other directions I could or should be going. This is all so exhausting that I stop writing all together and go do some work I can feel more sure about. Sometimes I stay focused on this other work for months before I muster up the energy to think about writing again. At which point I start the process all over again; never having the exact right topic or exact right point to get to or exact right words to convey what I want to say. You see? My perfectionism around this has kept me from doing the thing at all. Rather than generate something imperfect, I’ve generated nothing at all. A weekly blog is a sort of cure because it’s a blog, not an article or essay or book. It’s not supposed to be perfect, it’s just supposed to exist. I simply have to press publish and get on with it. 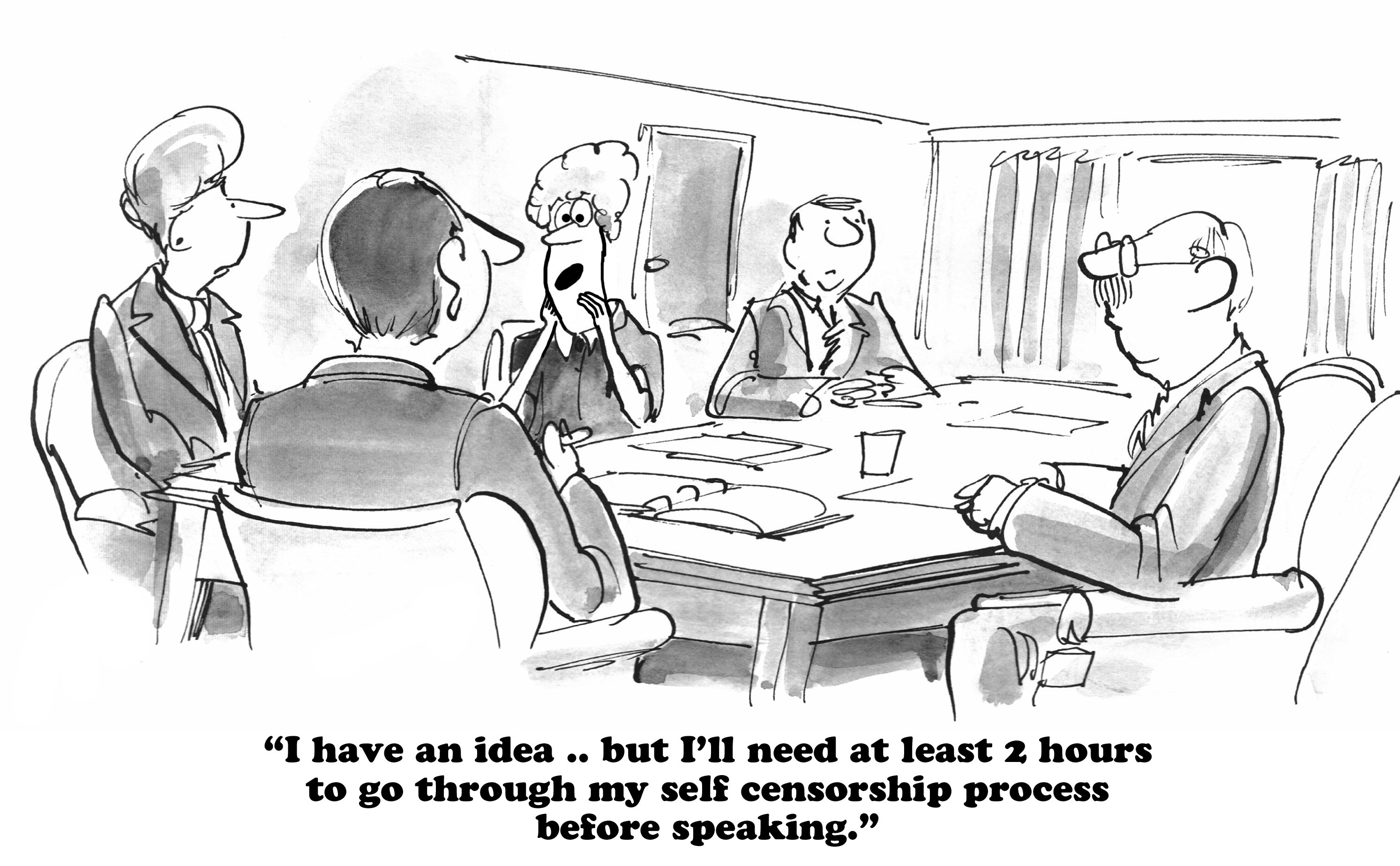 When I work with my clients to overcome perfectionism we are looking for ways appropriate to their roles to “get on with it.” Sometimes this is delegating more without micromanaging. Sometimes this means hitting send without the fourth or fifth proofread. Sometimes this means  speaking up in meetings before ideas are perfectly crafted. Perfectionism shows up in all sorts of ways that we can learn to manage. The important first step is identifying it’s presence and acknowledging the ways in which it is limiting our potential rather than fueling our success. From here, the work begins of unwinding old patterns and replacing them with new beliefs and behaviors. The work is slow and often involves backwards steps when things get busy or high pressure. But with focus and commitment, we get to keep all the perks of our previous years of perfectionism, while also stepping off into a new and expansive terrain of possibility.